An Analysis of The Smurfs

Home / An Analysis of The Smurfs 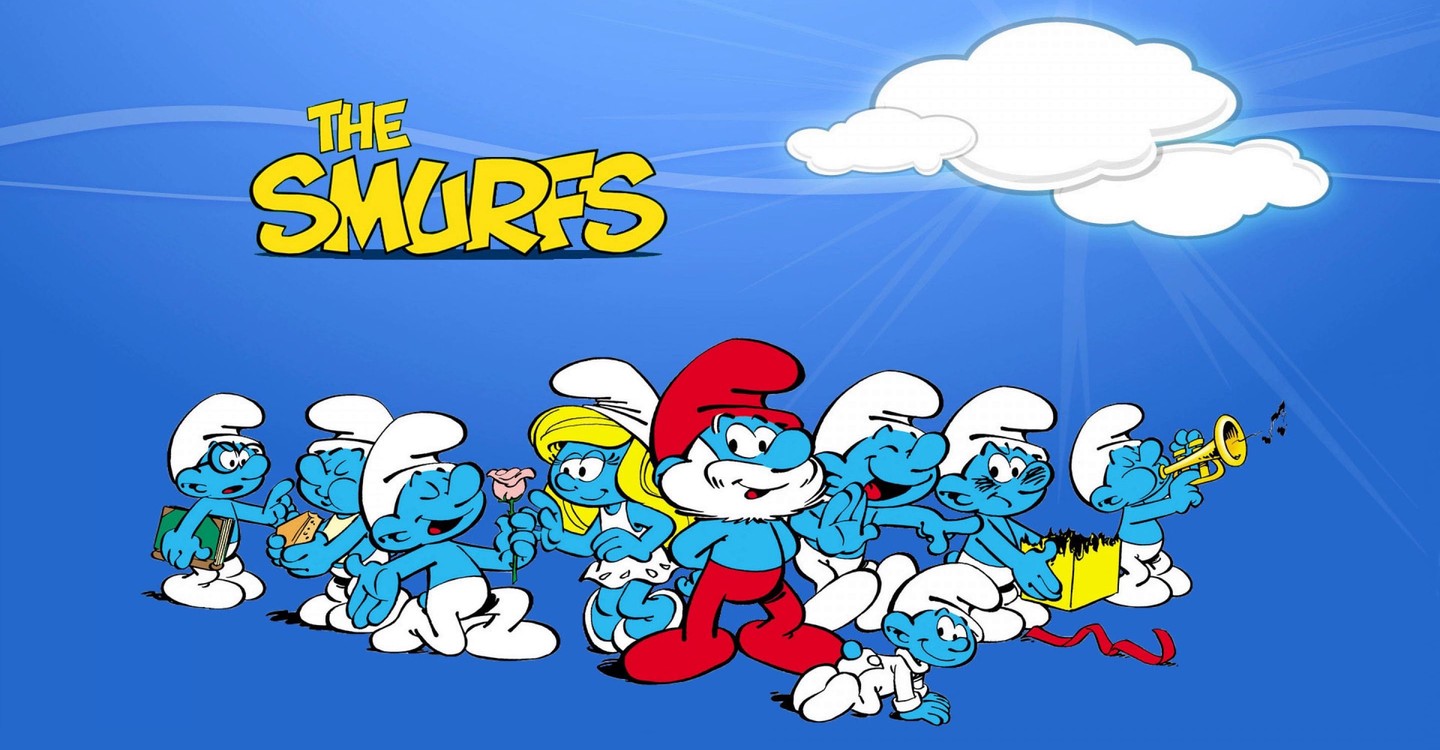 So I've been watching Smurf's lately. Super-formulaic, also a great cartoon. Definite must-watch and must-study for making a cartoon. Great to analyze. What I observed:

So I've been considering, after the SHEEPLE Kickstarter, to create a SHEEPLE cartoon at some point.  I met a friend who is interested in writing the pilot, which behooved me to step up brainstorming game on this.  This would undoubtedly be a great undertaking--my brain is already exhausted prepping for the SHEEPLE Kickstarter launch--but it's fun to kick ideas around at any rate.

I thought this might be a good opportunity to show how a creative mind (mine, in this case) goes about imagining a creative solution to a problem like this, which in this case is writing a children's cartoon (which adults find entertaining as well), with zero background in that field.  I came up with a creativity method while travelling around Asia, which bypasses things like Writer's Block and attacks the creative from an analytical perspective.

STEP ONE - Absorb the medium you're trying to imitate.  For me, in this case, that meant to watch a lot of cartoons.  I've been catching my brain up with the classics, such as The Smurfs, X-Men, The Total Misadventures of Ed Grimley, Doug, but so far I was the most impressed by The Smurfs.  It is super-formulaic, yet fun and endearing. 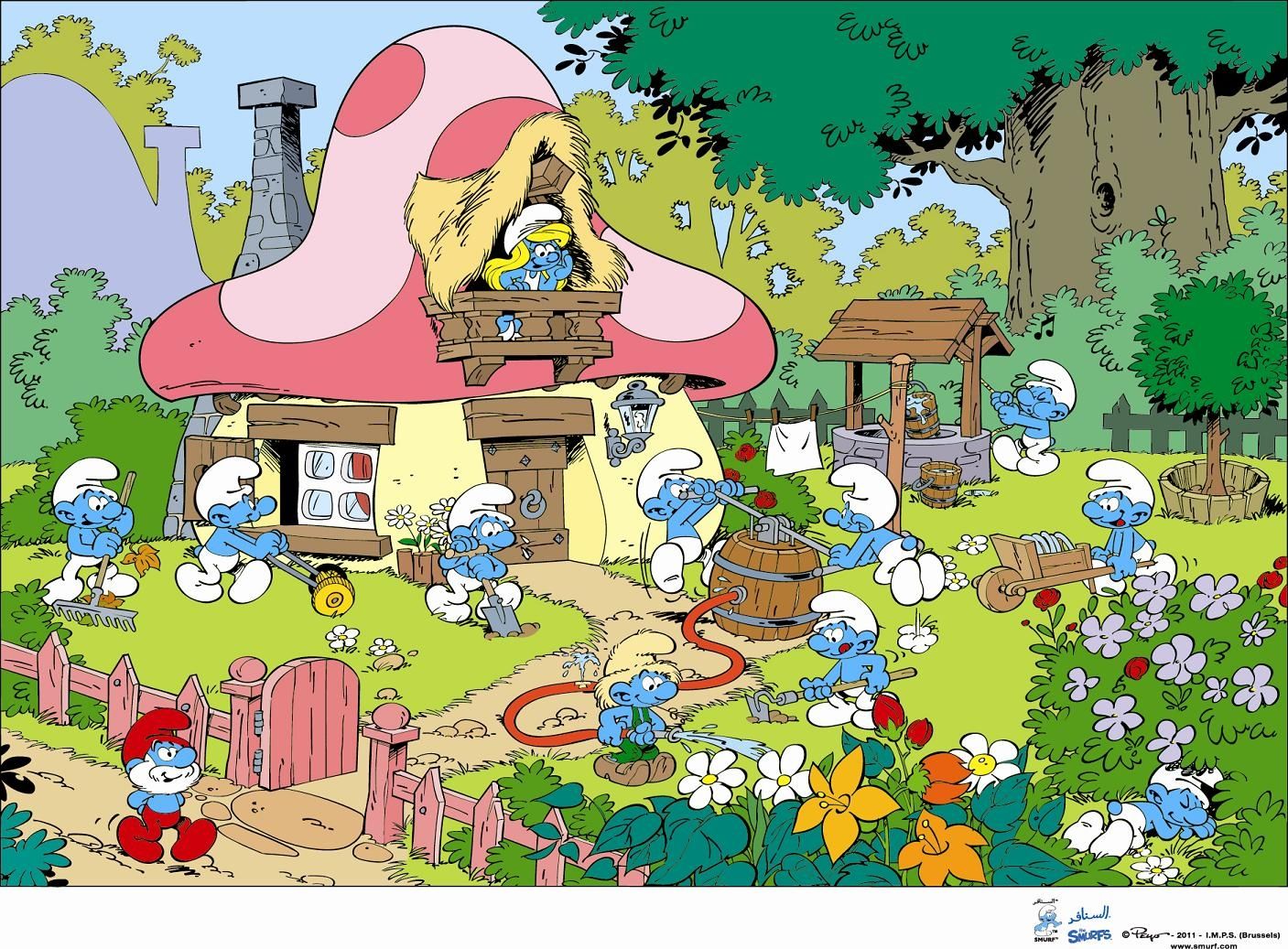 STEP TWO - Analyze.  In this case, I am ANALYZING THE SMURFS.  Here's what I came up with:

1. Each character has a strong personality, so strong it is basically a trope. i.e. being a know-it-all, hungry, sleepy, grumpy, tough guy, handy, cute, fatherly...
2. The heros and villians are explicitly characterized as good vs evil.
3. "Smurf" is used as a very extensive form of speech. "I'm gonna have to Smurf this real good", or "You really Smurfed that one up".
4. They eat Smurfberries.
5. The plot:
a. Though most plots involve the evil guy and his cat (who he accidentally hurts) capturing the Smurfs, and the Smurfs escaping, occasionally...
b. the plotline goes in very unique and even mature directions ("mature" meaning only adults would understand the full meaning, such as Brainy becoming a monarch through cleverness, intimidation, and force; or Handy inventing a weather-altering machine.
6. The characters are cute.
7. The blueness of the characters, as well as the occasional actual magic thrown in, creates a light air of magic to the show.

#1, #3, #4, and #5a - these create repetition, "Smurf" branding, and humor. Repetition creates predictability, which children love, and which also creates humor.
#2 - I find this a little annoying. Does seem to be a very pervasive plot device across many great works of art, however.
#5b - I enjoy the unique and mature directions, and it seems to slip under the radar and still fit within a kid-friendly show.

There you have it.  Those are some of the reasons why the Smurfs was such a classic Saturday Morning Cartoon show!

A real inspiration, should I someday create SHEEPLE: The Best Cartoon in the Ewe-niverse.