SHEEPLE is now available on Amazon. 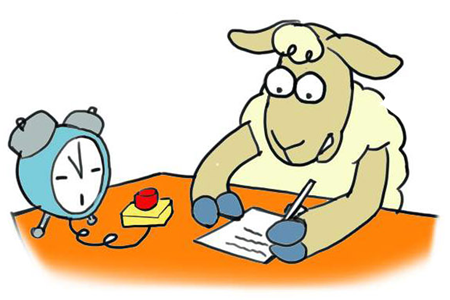 The game that makes you THINK LIKE A SHEEPLE!

END_OF_DOCUMENT_TOKEN_TO_BE_REPLACED 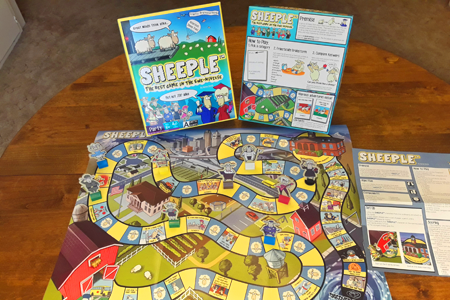 Hilarious art from the world of SHEEPLE!

END_OF_DOCUMENT_TOKEN_TO_BE_REPLACED 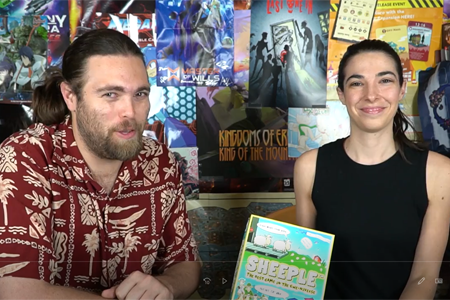 See what the reviewers have to say!

END_OF_DOCUMENT_TOKEN_TO_BE_REPLACED

SHEEPLE – the hilarious, fun, party game that makes you “Think Like a Sheep” – wool-some fun for the whole family!

Level up your next party or game night with a smash hit, GRAB SHEEPLE NOW!

Each player is a sheep who is trying to become a “Sheeple” – a walks upright, wears human clothing, goes to school, and is a career.

What are EWE waiting for? GET SHEEPLE NOW!

SHEEPLE is like the opposite of Scattergories, and it’s like the Game of Life but with sheep.  Take a look…

Did ewe know ewe can pick up SHEEPLE right now on Lamb-azon.com?

Here’s a one-minute intro to SHEEPLE, performed as a rap song!

Ewe can order either: A) The Original SHEEPLE Game ($25) – great fun for all ages!, or B) Its evil cousin, the Devil (NSFW) Expansion Deck ($6.66). Great for lovers of Cards Against Humanity. Better put the kids away for this one! Playable stand-alone, or with the Original SHEEPLE Game!, or C) Its saintly cousin, the Angel (Christian) Expansion Deck. Great for youth group fun! Contact us directly for this one.

What well-known game rev-ewe-ers are saying about SHEEPLE…

Unfiltered Gamer  – “I never give this out usually, but it’s like a 10 out of 10, and it’s easily a game I could play over and over and over again.  As far as party games go, as far as family games go, this is a definite pick-up.”

Board Gamers Anonymous  – “If you want some slick sheep puns and a new spin on a party game classic, check out SHEEPLE on Kickstarter now.”

SAHM Reviews  – “SHEEPLE pairs a board game with a word game to create one family-friendly, punny game!”

If I were ewe, I would Pick Up Sheeple NOW before the flock goes out of stock!

If ewe made it this far, ewe should Make Sheeple Yours!

Hey I’m Aaron Smith, the creator of SHEEPLE.  I’ve been designing games my entire life.  Growing up, I was an only child who loved math, and inventing games was a great escape.  This is my second published game, after Old World New World. I’ve worked on video games for 10 years, writing cutting-edge graphics code for titles such as Godzilla: Save the Earth, Prince of Persia: Warrior Within, Kung Fu Panda, Transformers, Jimmy Johnson Extreme Racing, The Evil Within, and X-Com. I also worked for Google. My other hobbies include travel, rapping, playing volleyball, biking, swimming, ballroom dancing, reading, and playing keyboard.

While working on a Jimmy Johnson video game, I met Justin Adri, a very talented concept and character artist.  I had a hunch he would know how to transform the SHEEPLE world into a reality, but watching him create the art was just incredible.  With an extensive career making both toys and video games, it’s no surprise he had a knack.  He’s designed plush toys, figurines, wooden 3D puzzles, and board game layouts in the toy world.  In video games, he’s done concept art and design for characters, vehicles, environments, props, and cinematics.  Here’s some early SHEEPLE concept art, look how far it’s come:

Free returns are available for the shipping address you chose. You can return the item for any reason in new and unused condition: no shipping charges

Last chance to GET SHEEPLE!