Aaron Smith had a passion for designing board games from a young age... tricky mazes with no dead ends, and video-game inspired pen and pencil puzzles. As an only child, his secret weapon to conquer boredom was his imagination. If he had a paper and a pencil, he could keep himself occupied for hours.  As he grew up, he retained his imagination. 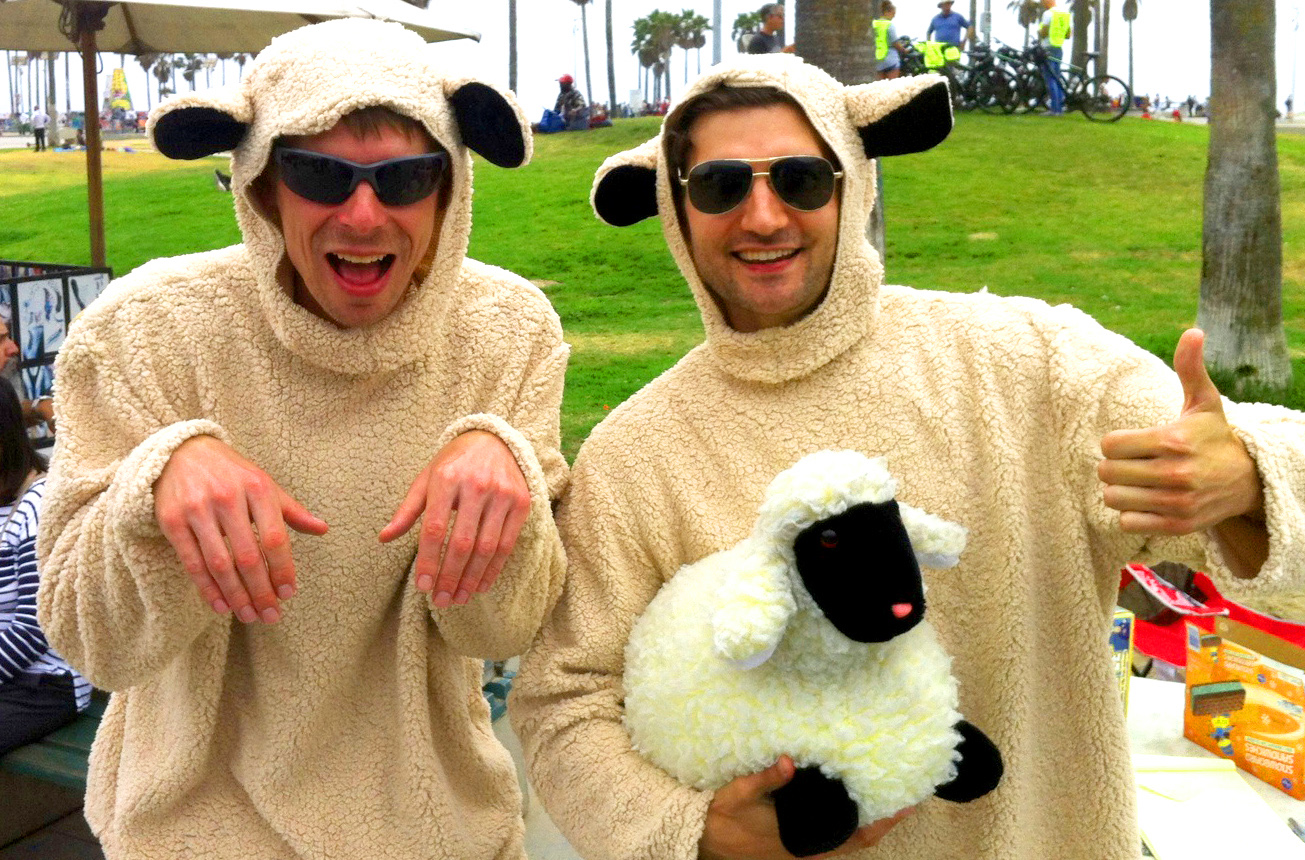 He spent 10 years pursuing his dream of making cutting edge graphics for AAA video games such as Prince of Persia, two Godzilla titles, Kung Fu Panda, Transformers, Evil Within, and X-Com. He even worked for a year and a half at Google – he loved the culture and the benefits... but alas, working on ads was not for him. He still had a passion for designing table top games, but it remained a hobby, for now.

He took a haitus and traveling around Asia for 16 months, his creative brain sharpened, fueled by the inspiration of exotic cultures, daring delicacies, ancient temples, breathtaking waterfalls, panoramic motorbike trips, beautiful beaches, and hikes that travailed the edges of perilous cliffs. He embarked on a path to discover the world, and along the way begain to discover the pattern behind creativity itself, which transcends boards games, video games, architecture, music theory, rap lyricism, and all other creative endeavors as well. 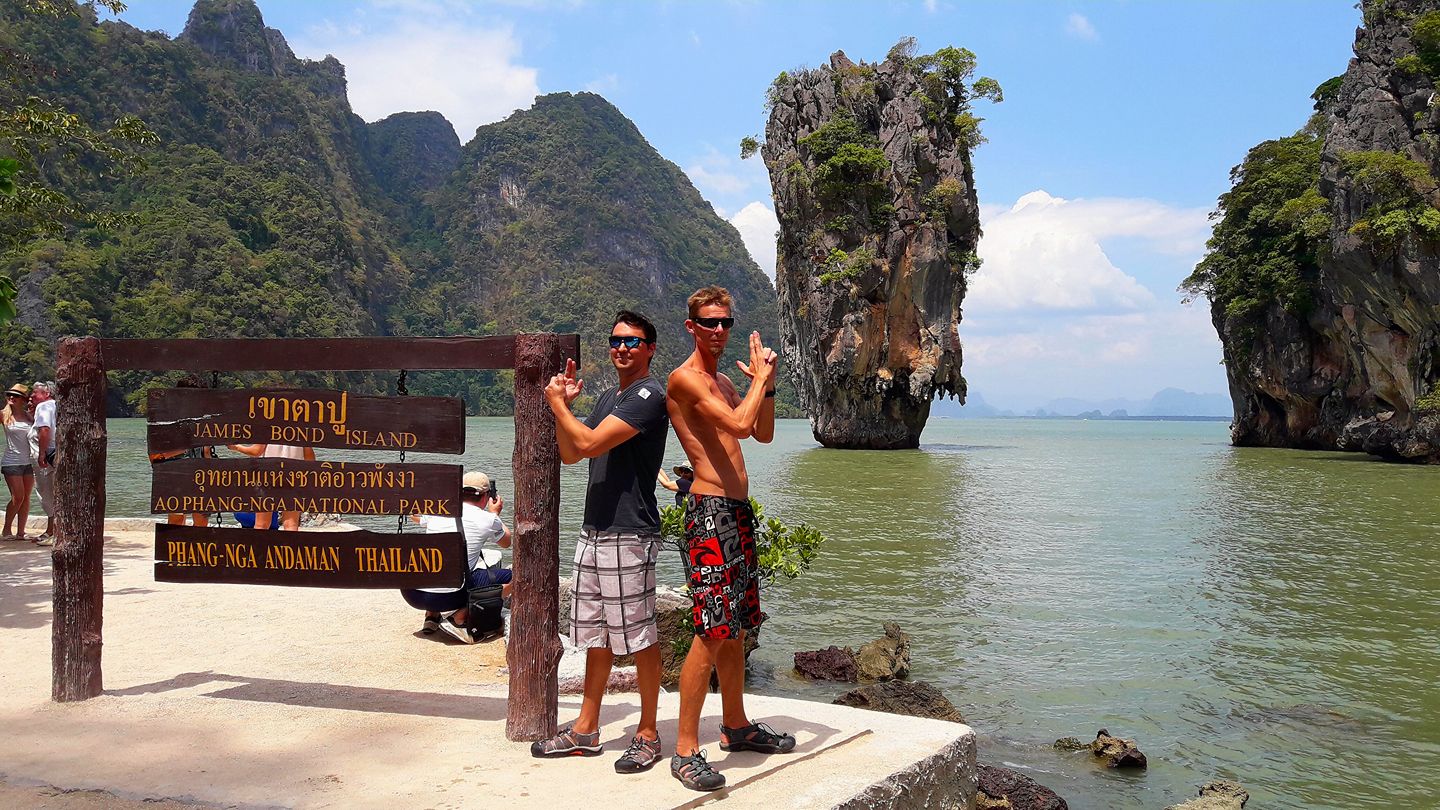 During this daring quest, he became inspired to live his life to the fullest, to bring his ideas to life, and to transform his hobby of board game design into reality, by launching A Smith Games.

Here at A Smith Games, our mission is to make board games, of all sorts, with Next-Generation Gameplay – creating the perfect mix player interaction, strategy, world building, pushing it all to the limit, and striving to achieve the perfect game.  A game begins as a concept, a seed in the mind, becomes fleshed out in a prototype, and gets perfected little by little, with each playtest and tweak to the rule. It gradually takes shape like a marble portrait, and it gets richer over time like a fine wine.

In 2013, he published his first table top game, Old World New Word, a Euro-inspired tile-driven terrain placement strategy game, about voyaging from the Old World to the New World.  It was a project he started in college, originally inspired by the game Quoridor, a game where one traps his opponent's pawn in a labyrinth, except in this game, the border between land and water would take the place of labyrinth walls.

In December of 2010, while visiting his lifelong friend Ryan Hennings, with who he had created video games and card games, including Pirate Chess, the two decided to challenge themselves by creating their first party game.  In the first version, called Go Bananas, each player would list 5 items, then compare answers, and score based on how many of their items matched with other players.  He eventually found gameplay benefited by allowing a player to write down unlimited items, and he decided to give the game a logical name: What Were You Thinking?

To his dismay, he found out that a game with that name, which was similar to Go Bananas, had already been invented by the famous designer of Magic: The Gathering, Richard Garfield.  He needed a way to tweak his game, and found inspiration from the book he was reading at the time, Animal Farm, by George Orwell.  While Animal Farm is a sad, dystopian book about an animal-led Communist revolution gone wrong, the idea of animals walking on two feet inspired him.  "Sheeple" is normally a nonfavorable term for people who act like sheep; who are docile, compliant, or easily influenced, and do not think for themselves.  However, spun the other way, "Sheeple" could also mean sheep who are trying to become more civilized and people-like, a positive.  It would be a great way to theme a game about thinking like others.  Some sheep puns could even be thrown in there for good measure. 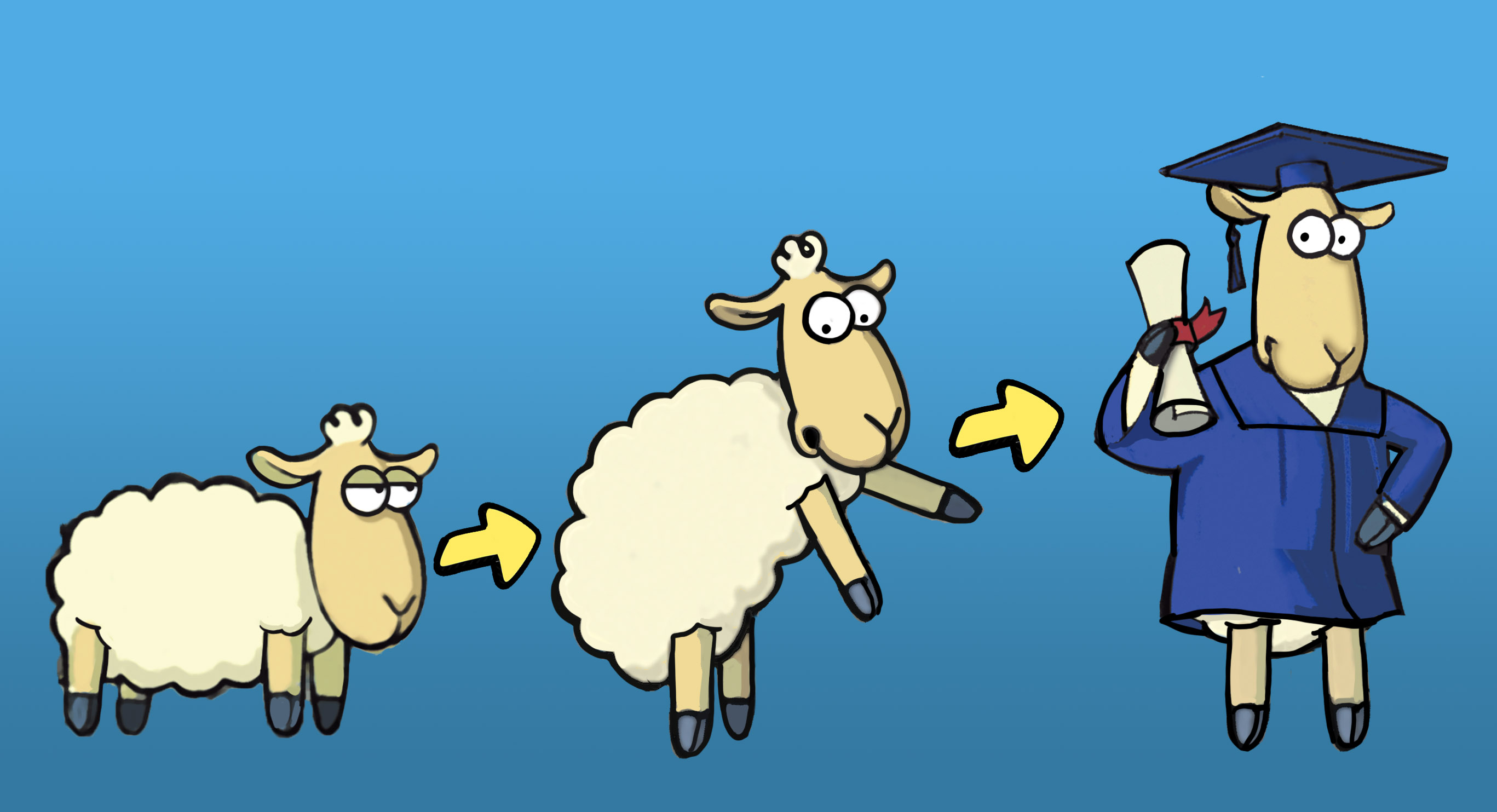 SHEEPLE has been a labor of love for 7.5 years, we're proud to announce that it will be available to purchase via Kickstarter in mid-September. 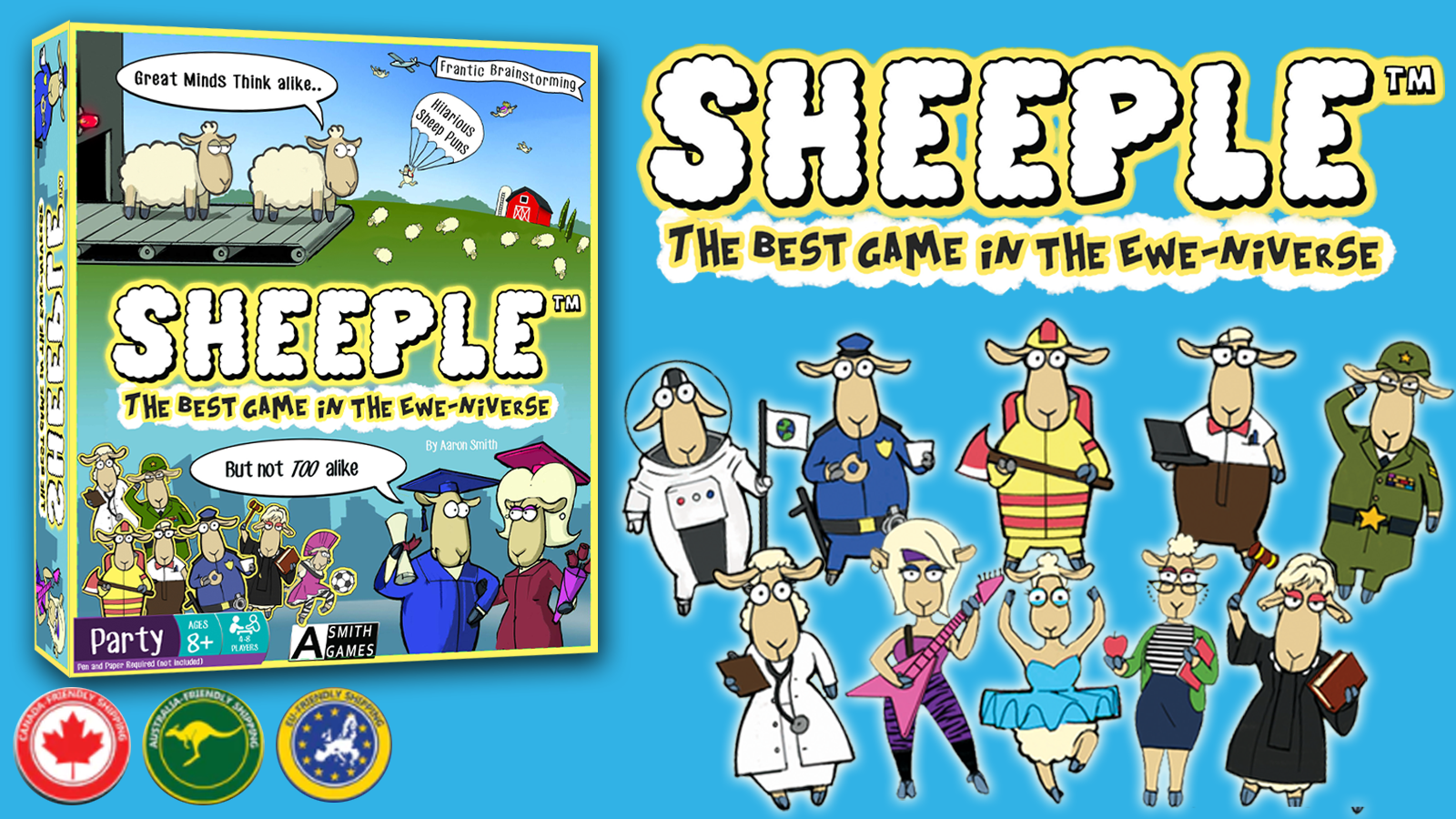 Aaron has made many other board game prototypes over the years, ranging from party game, to strategy games, to word games, to abstract strategy games, and he plans on launching them all very soon!  Stay tuned 😉